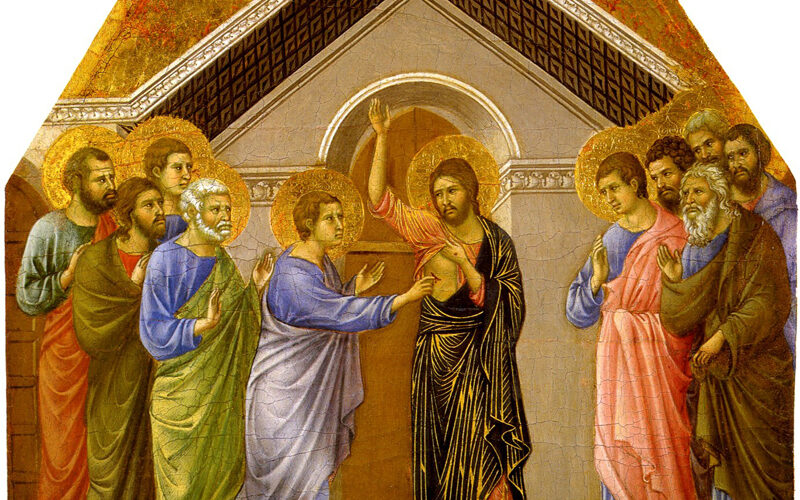 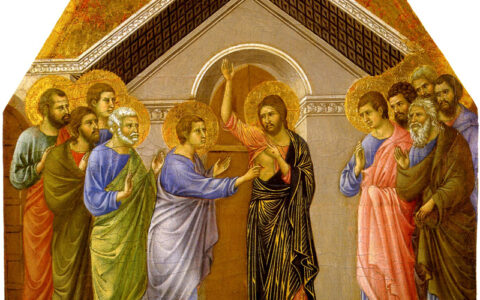 Disagreement in the Church is nothing new. In fact, it started on Easter evening if you take Thomas’ absence from the locked room where Jesus appeared as a sign of his dissent. Despite this, it can seem at times like we still haven’t learned how to handle them well and maybe we even find ourselves a little embarrassed when they arise. If you’re like me, perhaps you sometimes feel torn between ‘making a mountain out of a molehill’ or bottling up your feelings about something you truly care about. Anyone who’s been in a loving relationship can likely relate.

It’s good that we’re passionate about church. What’s less good is when we get caught up in dualistic thinking about any one decision as being of such consequence that our future is dependent upon our accuracy in choosing ‘the right’ option. In the discussion around regathering indoors at the Semi-Annual Meeting it was obvious that some were disappointed that the proposal to move indoors was later than they wished. Some members who may have felt the opposite and would have liked to extend the date were less vocal (or perhaps not even present), but I have little doubt that they exist. Here’s the issue with this kind of decision: we very well could ALL be absolutely RIGHT and absolutely WRONG at the same time.

Here’s what I mean – in the end any date we could choose would be somewhat arbitrary. Is one actually better than the other? While probable, it’s unlikely we’d ever know. And in the grand scheme of creation, the significance of a few weeks fades into the infinitesimal. The future of Christ’s Church doesn’t depend on our ability to discern and do the right thing without failure, if so it would have perished long ago.

The future of Christ’s Church depends on Christians: flawed people who screw up a lot, but also keep trying to do the best they can, refusing to be defined by their mistakes, with the confidence of those who have been forgiven by God’s grace. The decision at which we ultimately arrive matters so much less than the manner in which we discern it together.

When Jesus appeared to the disciples and Thomas was the odd man out, what happened? Jesus healed that community by giving Thomas what he said he needed in order to have faith. No lashes with a cat o’nine tails or even a wet noodle, not even a harsh reprimand. And it works as Thomas declares “My Lord and My God!”

Practicing healthy disagreement is essential for any relationship, church membership included. While a decision has been made with which some undoubtedly disagree and may quite possibly empirically be “the wrong Sunday” to resume indoor worship, I trust that Jesus will meet us there, quiet any resentment, and grant us anything we ask so that we might “not doubt, but believe.”